Scroll to content
Call Us
Email Us
Find Us

At St.Giles’ C of E Primary School we use the Read Write Inc (RWI) programme to get children off to a flying start with their literacy. RWI is a method of learning based on letter sounds and phonics, and we use it to aid children in their reading and writing.

Reading opens the door to learning. Using RWI, the children learn to read effortlessly so that they can put all their energy into comprehending what they read. It also allows them to spell with ease so that they can independently compose what they write. 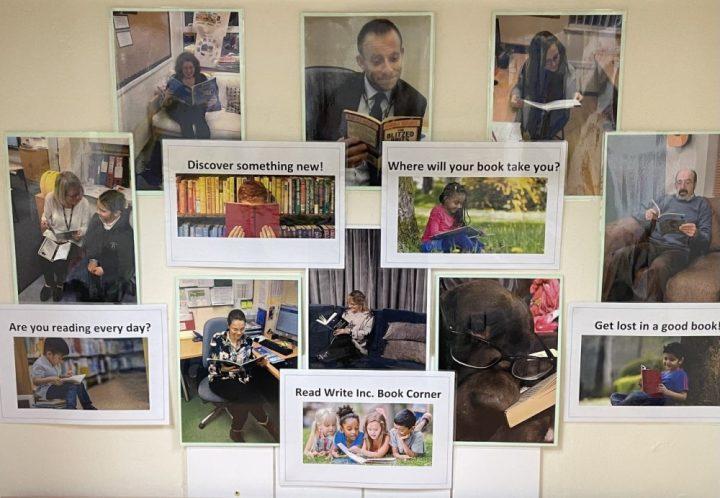 Help your child to say the pure sounds (‘m’ not ‘muh‘, ‘s’ not ‘suh‘ etc.) as quickly as they can, and then blend the sounds together to say the whole word. 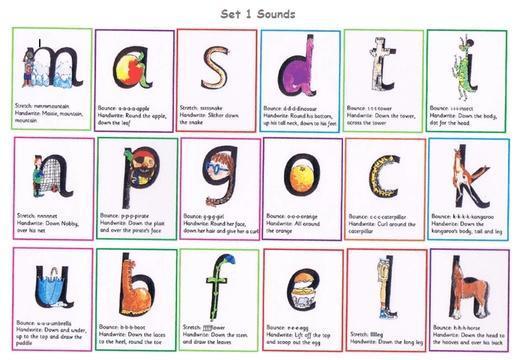 When using RWI to read the children will:

When using RWI to write the children will:

Children are taught to understand and use the technical vocabulary of….

Trigraph – three letters, one sound.  Eg: igh as in flight, air as in chair, are as in care.

Split vowel digraph – two letters that are both vowel but are split up by another sound.  Eg: i_e as in like, a_e as in make, o_e as in home, u_e as in huge.

Plural – adding an s onto the end of a word to imply more than one.

Root word – the main part of a word that can be altered by adding an ending or a beginning.  Eg: playing, swimming, played.

Suffix – an ending to a root word.  Eg: played, playing.

Below is a video link to learn how to say the sounds.

Parent video: How to say the sounds

A video about the bouncy sounds to give you ideas to help your child.

Parent video: Reading the stretchy sounds with your child

A video about stretchy sounds to give you ideas to help your child.

A video showing the correct pronunciation for Set 3 sounds.

Watch how Jo spells set 3 words with her daughter at home.

Unfortunately not the ones with chocolate chips.

Some cookies are necessary in order to make this website function correctly. These are set by default and whilst you can block or delete them by changing your browser settings, some functionality such as being able to log in to the website will not work if you do this. The necessary cookies set on this website are as follows:

Cookies that are not necessary to make the website work, but which enable additional functionality, can also be set. By default these cookies are disabled, but you can choose to enable them below: